Dauntless Communications is a digital communications and public affairs agency that operates in California and Nevada.

We have experience working with a diverse group of clients. We work with small businesses, churches, nonprofits and political campaigns and help them achieve their goals. We’re known for our work ethic, responsiveness and commitment to excellence. 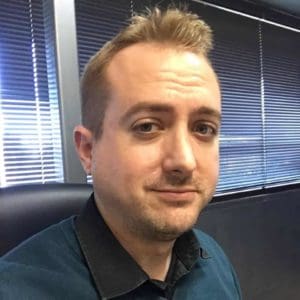 Eric is known for his dedication, work ethic, and responsiveness. He is talented in community outreach to diverse coalitions, web development and email and social network marketing and is knowledgeable on a number of public policy issues. Eric holds a Master’s in Public Policy and Administration from Sacramento State University and a Bachelor’s in Business from California State University, Northridge.

Favorite Quote: “I’m more afraid of being nothing than I am of being hurt” — Cole Trickle, Days of Thunder 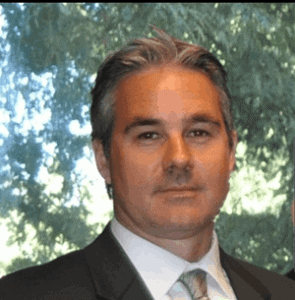 James Ottem serves as the Vice President of Public Policy for Dauntless Communications.  Born and raised in California, he is a graduate of California State University, Sacramento, majoring in both Government and Communication Studies.  James has extensive experience working on some of California’s costliest and most contentious, candidate and ballot initiative campaigns as well as having held numerous senior staff positions for a number of elected officials at the federal, state and local levels.

Favorite Quote: We learn from failures, not from success. – Bram Stoker 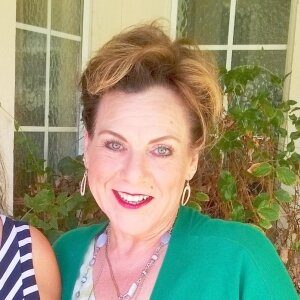 After earning a degree in visual media technology, Cari started her career as a designer and photographer at a customer- owned electric utility. This path led to sales, marketing, and business development positions which included co-ownership of a newspaper company and being the Executive Editor and Marketing director of an international cartoon syndicate.

Her passions include travel, art/photography, and education. She is currently a volunteer with an educational project for orphans in Ethiopia as well as serving in her tenth year as a trustee on the board of a local college.

“As Director of Business Development it would be my pleasure to strategize and put into motion your business/organizational or campaign goals. Lets get together to discuss your project needs today!”

Favorite Quote: The road to success is dotted with many tempting parking spaces. –
Will Rogers 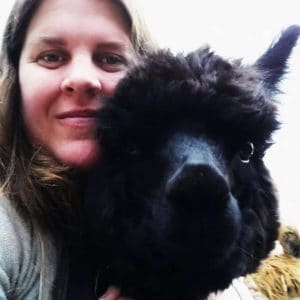 Lindsay is a Christian farmer in Northern California, who loves her state and wants to help move it in a more positive direction. She spends most of her daylight hours caring for a boatload of animals between her own farm and as a ranch hand at three other places. She also has a serious love for doughnuts, the color orange, and is powered with chocolate and Mountain Dew.

This nation was founded on one principle above all else: The requirement that we stand up for what we believe, no matter the odds or the consequences. When the mob and the press and the whole world tell you to move, your job is to plant yourself like a tree beside the river of truth, and tell the whole world — ‘No, YOU move.’”
― Captain America, The Amazing Spider-Man: Civil War 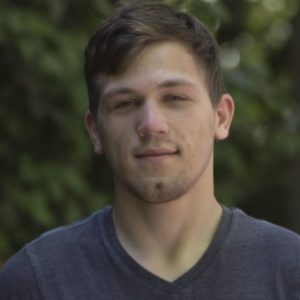 Nazar is highly skilled in web development and computer languages and began coding in childhood.  Skilled in not only in HTML and CSS, but also fluent in the programing the languages JavaScript, PHP and React JS, he is currently studying Computer Science at Sierra College with plans to transfer to Sacramento State University. Nazar has two years web development experience with the California Public Employee Retirement System(CalPERS) as student assistant on several internal and public applications. 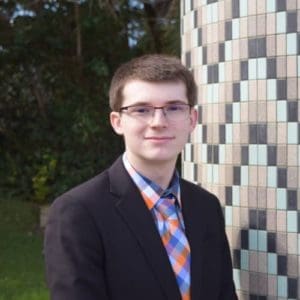 Nicholas is a recent graduate of the University of California, Davis and is native to the Sacramento area. During his college years he has served as President of local chapters of the California College Republicans and Log Cabin Republicans as well as served on the state boards of both organizations. He has worked with the state Board of Equalization, bipartisan groups such as AIPAC, numerous campaigns across the California, was selected to join a Fact-Finding Mission to Israel, apprenticed at a Washington D.C. lobby firm, and has been featured in podcasts and UC Berkeley’s Oral History Library due to his studies.

Apart from his political work, he is known to have a love for history, astronomy, traveling, the color orange, and saga movies like Star Wars, Star Trek, and Lord of the Rings. Nicholas hopes that through Dauntless, he can help California give change a chance, and to help amend the failing status quo the state has had for the last two decades. With his love of politics and California, he hopes to contribute a lot to the Dauntless team.

Favorite Quote: Keep your feet on the ground and keep reaching for the stars. – Casey Kasem 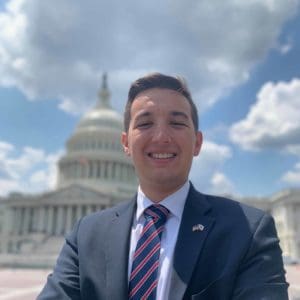 Brice is a native Californian from Santa Rosa and moved to the Sacramento area in January of 2018 to finish his undergraduate degree at CSU Sacramento, where he will graduate in 2020 with a degree in political science and a minor in history. He currently serves on the state board for the California College Republicans as Capital Region Vice Chair and is a delegate in the California Republican Party. He recently interned on the Kevin Kiley for State Senate campaign and remains involved in Northern California Politics.